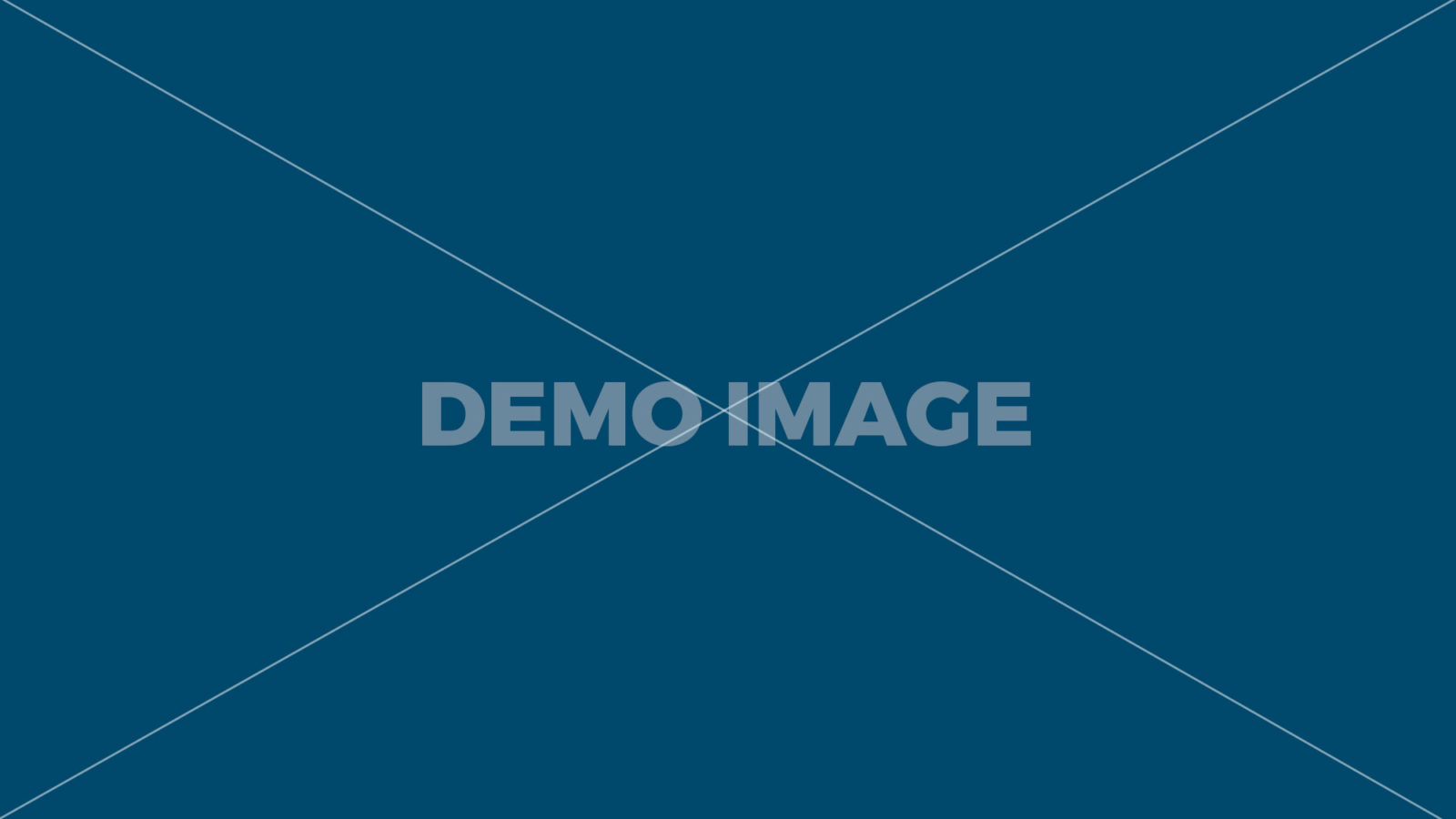 This was my second year in a row doing UMF and it was AMAZING. It also happened to mark my one year anniversary with my boyfriend! We were acquaintances who met up in Miami that fateful weekend and fell in love there. We knew we would have to go to Ultra every year after that!!

The first DJ we caught was Nicky Romero. A great energy to open our Ultra weekend! Then came Avicii with a strange set. Super strong start, everyone was rocking out SO hard. Great energy, great lightshow and then… live folk-inspired music. It was good, whatever it was. And it certainly proved Avicii could live mix quite well, only I felt it went on too long. The crowd become more and more confused about what was happening. People started to leave, wondering where their dance-beats went. Our crew stayed, enjoying the show. By the 5th folky song I turned to my boyfriend and said “Alright, that’s enough. It’s good and everything but I want to dance to some EDM. That’s what we paid all that money for.” I respect his new music and the courage to premiere it there. I just think it went on for too long and had too much “folk with a little EDM” rather than “EDM with a little folk.” I wasn’t the only one. Some tweet I read were far less forgiving! Avicii eventually had to defend himself via Facebook, although many were not convinced. I’m curious to hear the new stuff in a different environment though. I think I might like it.

Someone that demands a mention is none other that Mr. Tijs Verwest, also known as Tiesto, who finished off Friday night at Ultra. He really knows how to play a crowd. It’s a journey, really. He pulls you up and takes you places you totally don’t expect and then suddenly he’s dropped it in some dub-house breakdown that I’ve never heard before but LOVED! It had to be good, especially since he got on the mic and said “expect the unexpected ultra!” and boy he did he deliver! Tiesto closed it down so strong on Friday I felt like he was closing down the festival. He never half-asses a set and I’ve seen him four times! Great set.

The return of Deadmau5 on Saturday was insane. I had never seen him before even though I’ve been listening to him for years. It was surreal hearing my favourite songs come to life and watching everyone dance to them. The light show was also incredible! Some were bored with what they called the “same old Deadmau5” but for me, it was flawless! Other Saturday highlight were Calvin Harris, who was so much fun to listen to and groove with friends and strangers alike. Although in EDM, no one is a stranger. Fatboy Slim is always a highlight for me. I love his wackiness, repeated vocals, fun and unapologetic style and the visuals are always unique. I also caught a little dubstep with Doctor P, Flux Pavillion, Zed’s Dead and my favourite dub-master Bassnectar.

Then came my 12-hour day with ASOT600MIA! Unreal. Started the day with Tritonal and W&W, then left ASOT to check out NERVO, Zedd, and Porter Robinson. While I enjoy all those artists, I would have been delighted to stay at ASOT600 all day. I was brought nearly to tears almost immediately. There’s just something about Trance that moves you.

About halfway through Porter Robinson we left so we could get in the VIP line early to see Above & Beyond and Armin van Buuren. See, the VIP tickets were awesome but at certain times the capacity for the VIP section would fill up and you had to wait ages to get it. We were in line for over an hour and Above & Beyond had already played half their set by the time we got in. We weren’t concerned though, no one disappointed!!! This was my first time seeing Above & Beyond and it was amazing. So much connection with the crowd, so much love!! They had words coming up on their video screen throughout the set that were so beautiful and inspiring it brought tears to my eyes throughout the set. I truly felt connected to every person at that stage. Armin is my #1 DJ so I was euphoric about seeing him for the fourth time! He played his new single “This is What it Feels Like” feat. Trevor Guthrie and it was soooo beautiful! I’ve been listening to it on YouTube on repeat. Judge me.

After Armin we headed for the Main Stage to see the much-anticipated final performance by Swedish House Mafia. It was fun and emotion-filled, but I was quite tired so I didn’t fight the crowd to get close or anything. I just danced closer to the back with my friends and boyfriend and then bolted for the exit by the last note!!

Luckily we were staying at the Inter Continental right across the street so we didn’t have to bother with taxis or trains. Something we will do every year if we can!! The view of the festival from our room was priceless.

The New Cool Thing in The World of EDM: “Trap Music”