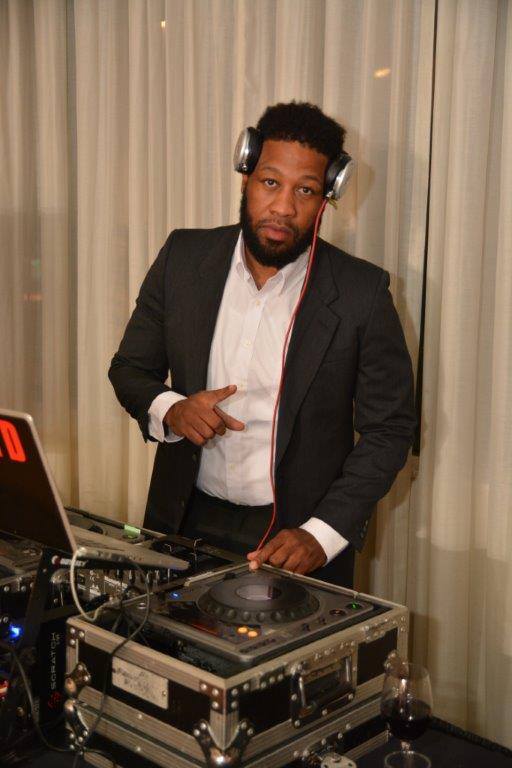 DJ Fah D represents Atlantic City, NJ and is the newest member of The Kings of Olds School. At the age of 12 he started making mix tapes, getting a local buzz in his area. By 1999 Fah D hustle and ambition took his local buzz national. He began making mix cds, putting his product in local stores and online websites. The national Magazine “XXL” published an article headlining the top DJs in the country and DJ FAH D was at the forefront. Adding to his credibility he has also been featured in the Source Magazine, FEDS Magazine, The Press and Atlantic City Weekly.

The publicity Fah D received skyrocketed his popularity. So if you want your party to rock the word was, “You better have DJ Fah D”. At his first party, Fah D rocked a crowd of 1500 party goers. The word spread quickly and when R&B superstar Ashanti received the Key to Atlantic City, DJ Fah D was right along side her rocking the crowd.

Fah D has displayed his skills up and down the east coast and abroad. Rockin’ cities and states which include Miami, Atlanta, Maryland, Delaware, and New York. He has hosted mixtape radio shows, as well as working behind the radio scenes creating, producing, and editing commercial for 99.3 Kiss FM, 101.3 in Pennsylvania, and Delaware and Stockton State’s 91.7 FM college show. Fah D is a household name of such well known forms as the House of Blues, The Foundation Room, and Jay-Z 40/40 Club.
DJ Fah D has started from the bottom, and he’s destined to reach the top. He latest achievement was winning Best Club Dj and The Mover and Shakers Award at the South Jersey Music Awards. He is determined to help other along the way with his company (Major Impact Entertainment) and program (Project Impact the World). He is a true pioneer and his track record truly speaks for itself.